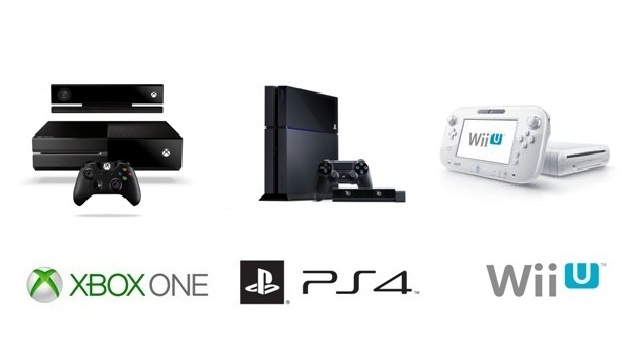 10) Skyrim Definitive Edition: While this game is only a remastered version of a 2011 game, I could not have a list of best games of the year without mentioning Skyrim. This game is just as fun as it was in 2011 and with improved graphics and damn quick loading times, it is a joy to play. Simply Top.

9) Deus Ex Mankind Divided: I had planned on reviewing this game but for some reason never got around to it. This game was my entry into the series and I was not disappointed. It was a blast to play and when I have some time, I’d like to get back to it and finish this one.

8) Pokemon Sun/Moon: 2016 was a good year for Pokemon and Sun/Moon is another fantastic entry in the series. As someone who hasn’t really played Pokemon in while, the addition of features like a constant map and seeing type advantages in your menus rather than memorizing everything, it was a good re-entry point for the series and proved that Pokemon is just as fun as it was in 1999.

7) Telltale’s Batman (Episodes 1-5): Once again Telltale comes through. This time switch off between Bruce Wayne and Batman as you save Gotham from evil. While Telltale’s game engine is in need of some heavy duty reworking, it was refreshing to play as Batman in a way where the answers to problems are more than just beating the living daylight out of endless bad guys.

5) Battlefield 1: I have not been the biggest fan of Dice and the Battlefield games but Battlefield 1 was spectacular. Between the graphics and the short mini campaigns, this game nailed World War 1 and give this gruesome war the respect it and it’s participants deserve.

4) Rocket League: I never thought playing soccer in what are essentially go-carts would be fun but I’d be dead wrong. I was so wrong that when I play this game with my boys, I am libel to laugh so hard I think I’m going to die. It is gut busting fun and even if you suck like I do, it is a time to be had.

3) Job Simulator: This is the perfect way to introduce someone to VR. It is a must have for any VR owner, especially considering it’s on all three VR platforms (Oculus with Touch/ Vive/ PSVR). It’s simple yet entertaining and is always a fun world to pop back into. This is a must play.

2) Overwatch: I am not a fan of playing multiplayer games but every once in a while a game comes along that begs me to come back to and that is Overwatch. Simply put it is multiplayer done right. Fun to play alone and absolutist exciting when played with friends. And with the promise of free content (aka no DLC), this is a must own for any gamer.

1) Dishonored 2: This game is perfect. Ok maybe not perfect but it is pretty damn close. You can truly play this game in any way you can think of, but no matter your play style of choice, it is always fun. And developer Arkane has been adding features to the game since the launch and still have more to give. Dishonored 2 is by far the best game of the year that is 2016 and I urge all of you who read this (yes that’s you) to go out and try this game. I promise you you’ll love it!

Well there you go! The best games of 2016! Some honorable mentions for games that I did not get to include Uncharted 4, Civilization VI, Forza Horizon 3, Inside, and The Witness. These five games are ones that seem to be undeniably great but I just have not had time to get to.  Stay tuned here for the best (and worst) movies of the past year! You won’t want to miss it!