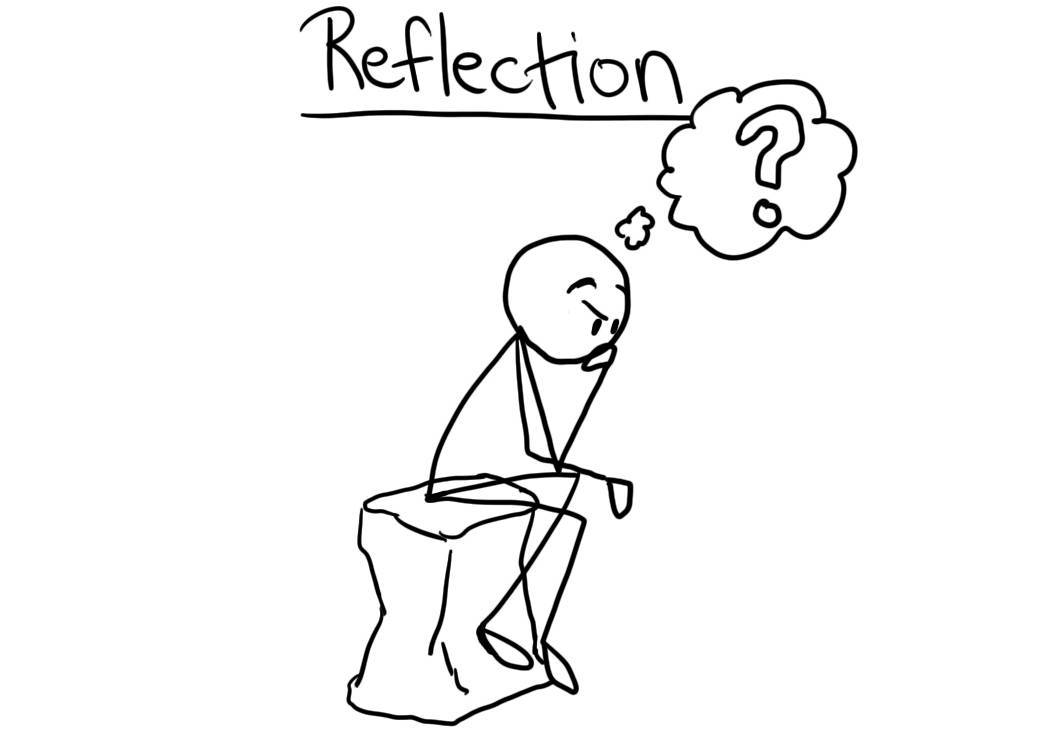 Hello everyone! Sorry about last week and not getting a review out. I was busy attending to a guest who was visiting the ole 561 so I didn’t really have time to sit down and chug out a review. I was going to make up for it this week but I just could not think of a film to review. Valerian was not that great and while Atomic Blonde is reviewing well enough, I have not gotten around to seeing it. Instead of hobbling a quick review of a pretty bad film, I’ve decided to do some reflections on reviews I’ve made in 2017 and update the respective scores. I think this is important as opinions change over time and you can separate some of your biases from initial reactions to form a slightly more unbiased opinion.

Spiderman: Homecoming- Let’s start out with a recent one. When I first saw this with my buddy Kam, I was floating on cloud nine. It was great. It was action packed. It was hilarious. It was everything I would ever look for in a MCU movie. However, I saw this movie last week for a second time and it just did not hold up upon the second rewatch. Many of the jokes fell flat and the story is just a bit too….too blah. Don’t get me wrong. This is still one of my favorite films of the year but I just don’t think it deserves the high high praise I gave it back a month ago.

The Founder- Following the same line of reasoning, this a movie that I thought was completely average. Had some good moments but also dragged a fair amount as well. Despite this, I ended up giving this film almost straight 7s. While I enjoyed it more than others would, it was not Fist Fight (6.8) or Power Rangers (6).

The Fate and the Furious: Ok. I really liked this film. Maybe too much. And while it might have deserved a score better than 6, it is definitely not an 8.2 movie.

Get Out: I actually went back and increased the score for this movie after I published it, yet I still think it’s just a tad too low. This film is a masterpiece and deserves any and all praise it gets. This isn’t a yuge update but just another slight tweeking to accurately adjust for the longevity of this film.

Well I think that’s enough for this time around. Perhaps I’ll do another one of these if I decide my reviews are getting a bit sloppy. Until then, just remember my reviews are like the Pope; infallible.