Howdy folks. It’s been quite some time since we’ve last talked and I am quite sorry for the gap in posts. I’ve been very busy over these past few months and I just did not have the time (and energy for that matter) to sit down every week and type up my thoughts on the latest flick in theaters. But now that we’re nearing the winter holidays, I’m hoping to get back to good ole Fridge Logic grind and back to my reviews that you all surely were missing…probably missing….hopefully missing…I think you get the point.

Now since I’ve been gone, a ton of movies came out. Some were great. Some were ok. Some were atrocious. I was thinking about covering Justice League and comparing it to Thor Ragnarok but I feel like that would go on and on with no real end (well except for just making fun of DC movies). Instead I’m going to do some of my patented one sentence reviews. 10 movies! 10 sentences! So without further adeu and unnecessary fanfare, GO GO GADGET REVIEWS!!!! 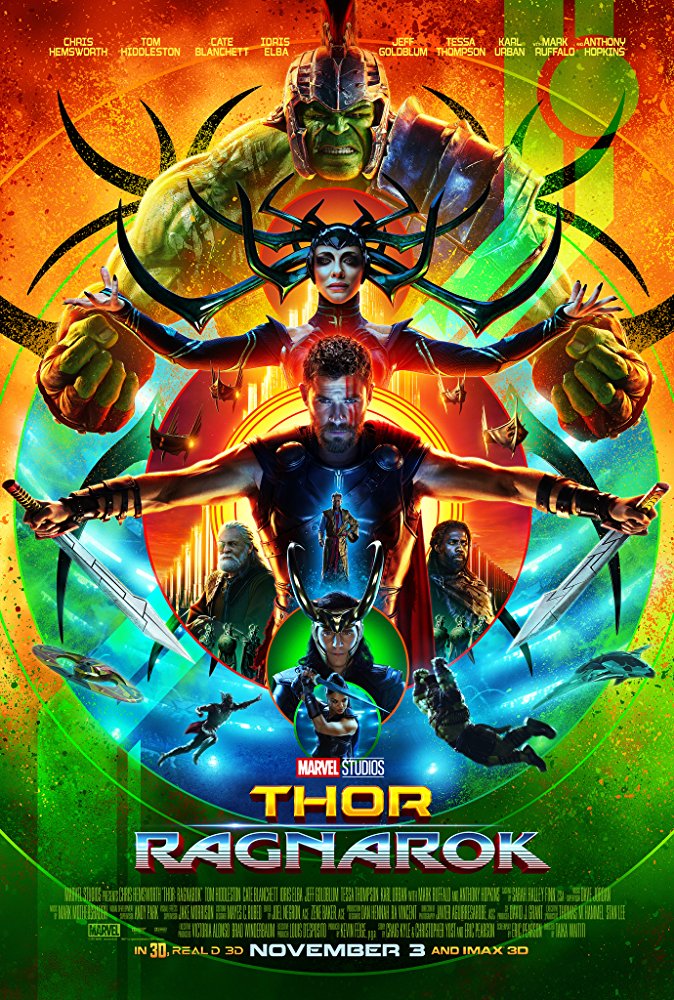 Geostorm: Somehow not the worst movie I’ve seen this year and that is saying something. Score: 1.6 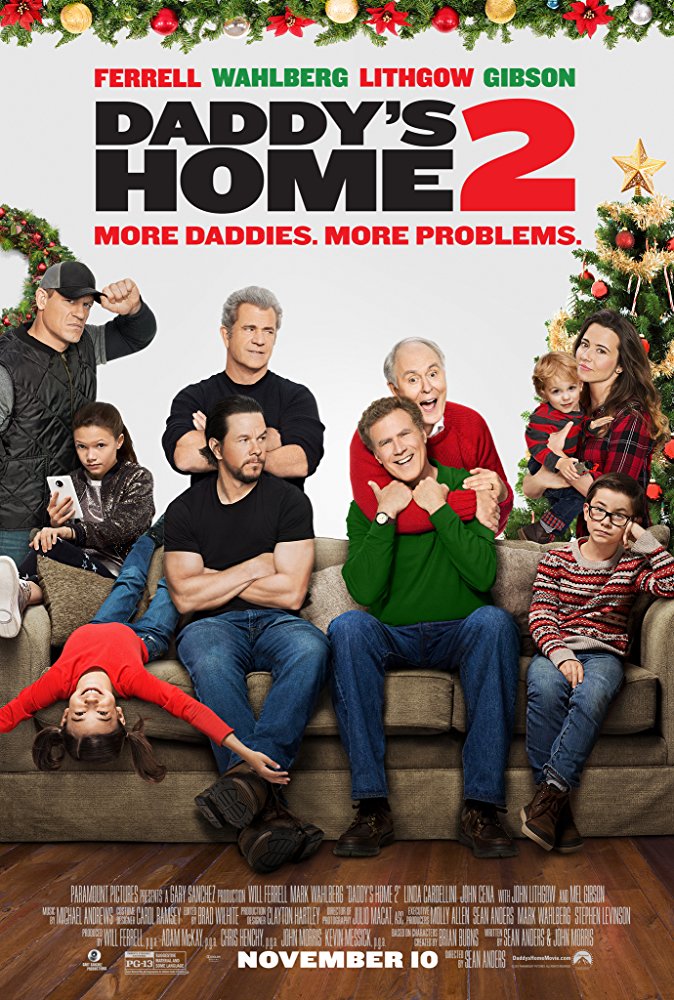 Daddy’s Home 2: A stupid movie but is actually kind of watchable thanks to Mel Gibson (and only Mel Gibson). Score: 3.2

Blade Runner 2049: The most beautiful movie that you will definitely fall asleep during. Score: 8.8

Murder on the Orient Express: If a movie has an all star cast, does that mean the movie will be good? No. The answer is no. Score: 4.4

Jigsaw: Someone set out to do the impossible and make the worst Saw movie possible and they succeeded with flying colors. Score: 1.8

Logan Lucky: Despite this movie taking place in West Virginia, this movie is somehow the third movie this year to feature John Denver’s “Take Me Home, Country Road,” but forgetting that fact, it is a pretty decent film. Score: 6.8 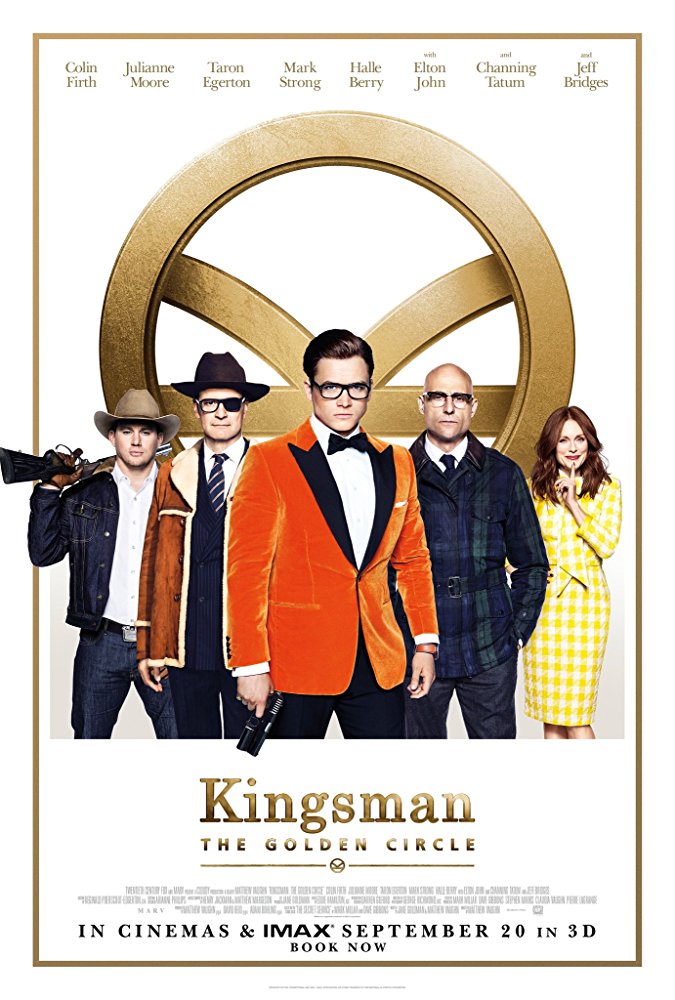 Kingsman: The Golden Circle: In case you were wondering, the current score in the original vs sequel fight is 2745 for Team Originals to 7* for Team Sequels. Score: 7 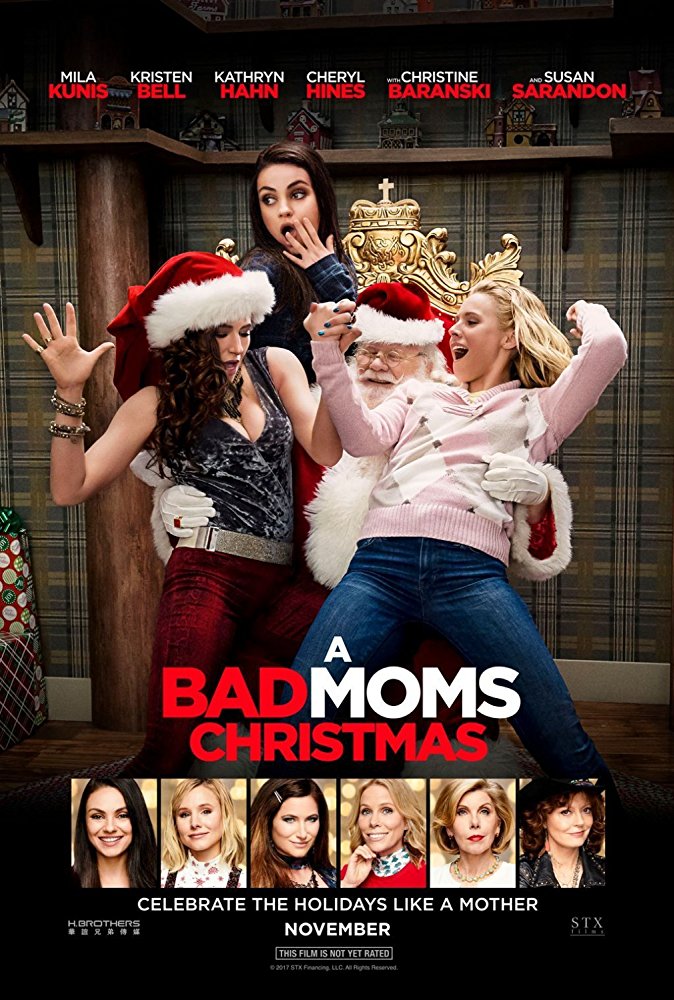 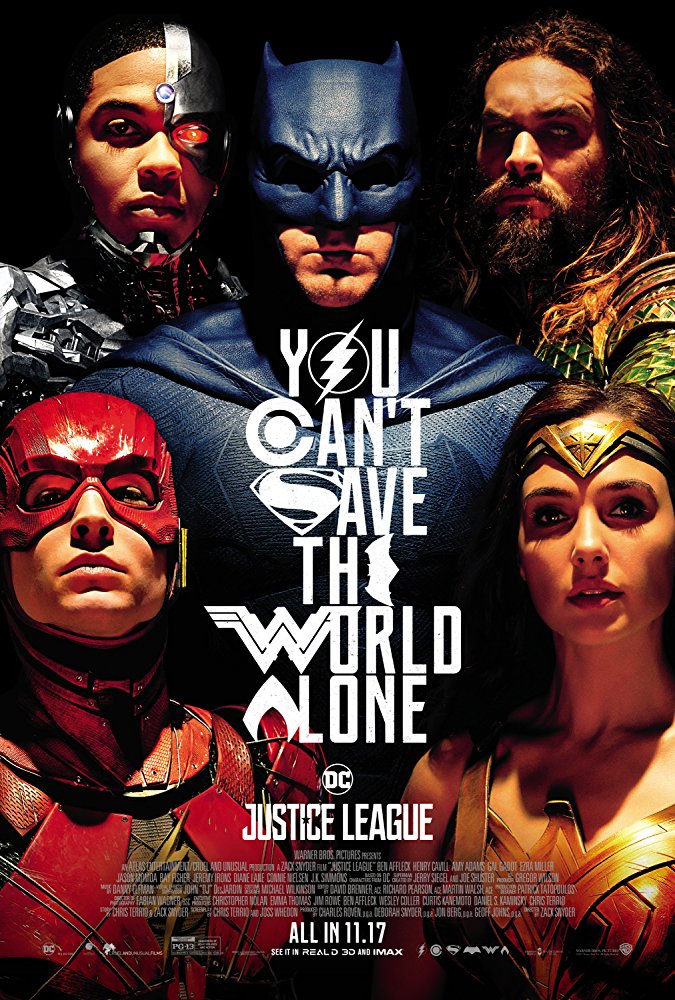 Justice League: It’s like eating a cake made of 20 year old cake mix and gourmet icing imported from France. Score: 7.4

Well there you have it folks. 10 movies. 10 reviews. Some good. Some bad. Boy howdy doody were some of them bad. But that’s what I’m here for. I see the awful movies so you don’t have to…unless you’re looking for a stupid movie and if that’s the case, I hope I’ve given you some ideas.

I’m not totally confident in saying whether or not I’ll be back with weekly reviews but I’ll try to post when as much as I can, and especially if I see a movie that I think everyone should see. Until next time folks!

*  Oh. In case you were wondering, the 7 sequels are Empire Strikes Back, Godfather Part II, Aliens, Spider man 2, The Dark Knight, Terminator 2, and the Raid 2. If you think I’m wrong, come fight me.

2 thoughts on “Fridge Logic V: The Reviews Strike Back”